A multigenerational rental business in Massachusetts shares practical advice for running (and surviving) a family-owned business. Ernie III stands alongside a Bobcat loader with his wife, Amy; sons Ernie IV and Tucker; and father, Ernie Jr.

A Business is Born

When Ernest Landry Sr. returned home from serving in the Navy in World War II, he and his brother Alfred decided to go into business together by renting out their own tools. It was 1958 and the beginning of Landry Rental Center in Lynn, Massachusetts, just 10 miles northeast of Boston.

Ernest Sr.’s son, Ernie Jr., loved the business as much as his dad and began working there part-time during his high school years. “When I was old enough to get on the bus, I went to work,” Ernie Jr. says.

After graduating from high school in 1970, he joined Landry Rental Center full time along with his wife, Faith. The couple had a son — Ernie Landry III — who became as enamored with tools and gadgets as his dad and granddad before him.

Ernie III grew up around the business and began working at Landry Rental Center when he was in high school. Following in his dad’s footsteps, he joined the business full time after graduating in 1996 and recruited his wife, Amy, to the operation in 2013.

“I think every kid loves machines,” Ernie III says. “As a little kid, I was always fascinated by them. That’s why I started fresh out of high school and have been here ever since. The look on my son’s face when he sees new machines and is able to climb inside them — that’s exactly how I started out. I just loved it.”

And so the story continues with the fourth generation — Ernie IV and his younger brother Tucker Daniel. It seems pretty clear that they are gearing up to carry on the family tradition.

“The kids come in here with their father anytime they get a chance,” says their grandpa, Ernie Jr. “They’ll be the fourth Landry generation working with Bobcat and Bobcat attachments.”

Looking to the Future

Do the Landrys have any advice for running a successful family business?

Now that his son is fully entrenched in the business with two sons of his own to carry on the Landry legacy, some might assume that Ernie Jr. may be planning his exit strategy.

“No. I’m too busy,” he says. “I’ll probably go until the fourth generation retires me.”

Today Landry Rental Center is one of the few rental houses that specializes in Bobcat specialty attachments, shipping them all over the world.

Bobcat Company is honored to partner with the generations of Landrys and looks forward to partnering with the family for years to come. 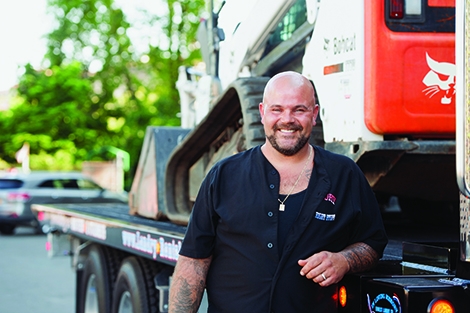 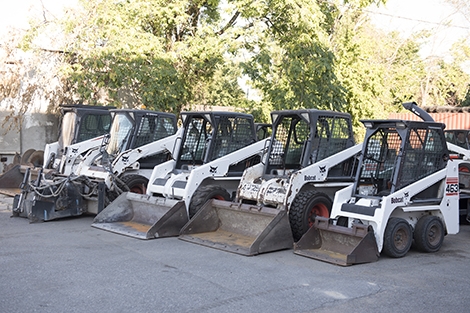 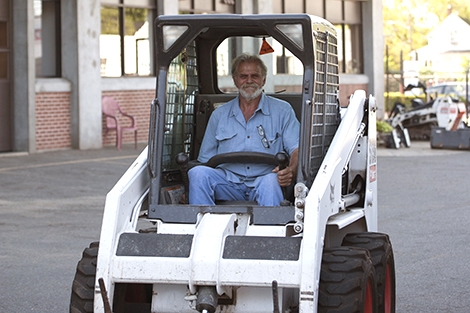 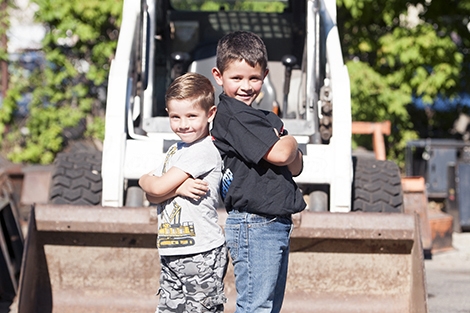 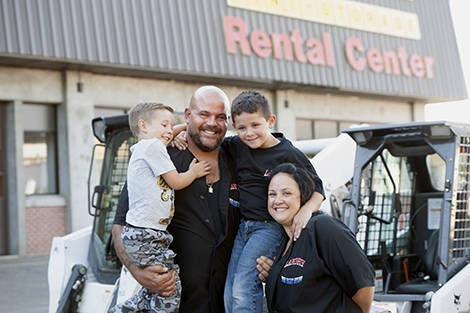 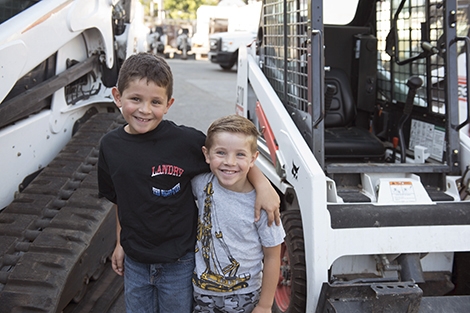 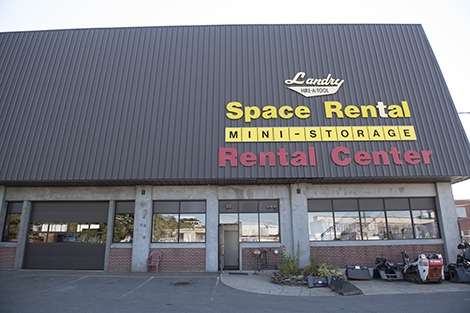 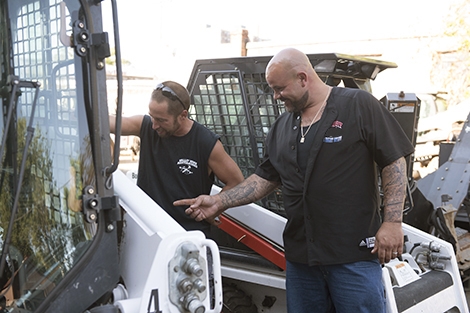