Waves of heat dance across Gustavo Villarreal’s back as he plucks cucumbers from their stalks and loads them into a plastic bucket. He shuffles a few feet down the narrow strip of soil, one of many that separate acres of cucumber rows in the Wisconsin field. More steps, more cucumbers. Back and forth Villarreal and his family walk, under the gaze of an unforgiving August sun. Gustavo Villarreal stands with four of his workers next to his Bobcat compact track loader.

“I knew I didn’t want to pick cucumbers my whole life. I knew there wasn’t a future in that. Since I was a kid, I always wanted to better myself,” Villarreal says.

From Cucumbers to College

Villarreal traveled with his family from Del Rio, Texas, to Wisconsin and Illinois each April to pick cucumbers and asparagus before returning home in September. After eight migrant worker seasons, Villarreal decided to seek a different way of life for himself.

“In 1977, when I was in Wisconsin and Illinois, a friend of mine stopped by and told me about Des Moines, Iowa, and a program there that was looking for migrant workers who might want to go to school,” Villarreal says. “I didn’t want to pick cucumbers or work in the field anymore. I said, ‘Let’s go to Des Moines.’”

Villarreal enrolled in a one-year auto mechanics program, and, when he was unable to find a mechanics job after graduating, he took a construction job at Des Moines Asphalt in 1978.

“I followed the paver back and forth for five years until I started learning the trade,” Villarreal says. “I remember the first day that I got paid. I saw a check for about $350 for that week, and I was used to making $60 to $70 a week. I thought ‘Oh, there’s something here. Let’s learn this trade. Let’s work hard at this trade.’ I did, and I stayed there for 20 years.”

Surrounded by workers who had decades of asphalt experience, Villarreal began teaching himself the trade by observing their techniques. Then, after five years as a laborer, Villarreal caught his break. When one of the equipment operators became sick from the heat, Villarreal volunteered for the job.

“Not very many people could run the machine he was running,” Villarreal says. “I got on that piece of equipment and did a decent job. That gave me the chance to learn how to operate more equipment. By the time I quit Des Moines Asphalt, I basically knew how to run every piece of equipment that they had.”

Birth of a Business

Hearing coworkers discuss what they wish they were doing besides working motivated Villarreal to examine his own goals.

“I said to myself, ‘Someday I’m going to be 50 years old like you guys. Am I going to be wishing that I could have done this or that? No, I’m not going to do that.’”

So, when he was 39, Villarreal took a risk and decided that the following year would be his last at Des Moines Asphalt.

“I told them, ‘Laying asphalt is easy for me, there’s nothing hard in it. I need more of a challenge,’” he says.

After leaving Des Moines Asphalt in 1999, Villarreal worked for landscaping and site development companies while starting his own side business, Paco Construction, with just a wheelbarrow and a shovel. In 2000, Villarreal bought a Bobcat 763 skid-steer loader and started constructing retaining walls. Then, in 2004, he began pursuing his business full time.

Today, Paco Construction focuses on commercial, residential, and city work for the city of Des Moines and surrounding communities, patching and laying asphalt for small city streets and putting down concrete slabs, sidewalks, approaches and trails. Villarreal also does a fair amount of sub-contracting work through his former employer, Des Moines Asphalt.

Providing a better life for his family was one of Villarreal’s main motivators to start his own business. He didn’t want his own children to have the migrant life he had as a child.

“I have seven children,” he says. “I have one in college now and two younger children, one that’s 15 and one that’s 12. I want to provide for their education, so that if they want an education, they can have it.”

Paco Construction employs 12 full-time workers, including two of Villarreal’s sons. A grandson also works there during the summer when he’s home from college.

“I’m not an easy guy to work for — I push and I push hard,” Villarreal says. “They’re doing great. Right now I’m trying to convince my grandson to go to business school so he can take over Paco Construction.”

Villarreal says his parents are proud of how much he has achieved.

“My mom is deceased, but my dad lives on a little acreage I got for him,” he says. “Once in a while I bring him over to a job site so he can watch us work. In Mexico he used to work for himself. He’s proud.”

Watch the video for a behind-the-scenes look at Gustavo Villarreal’s success story: 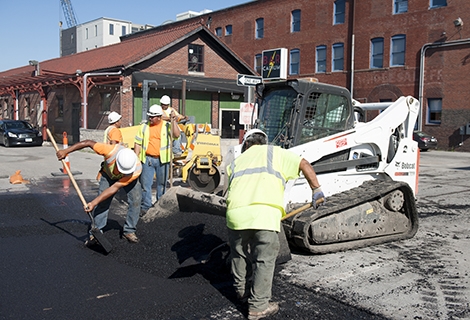 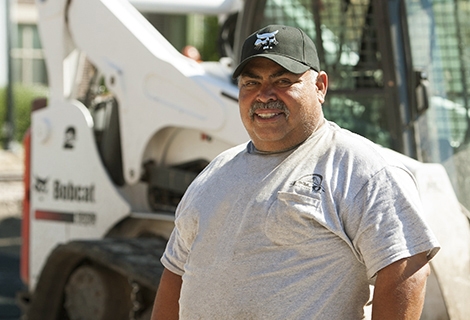 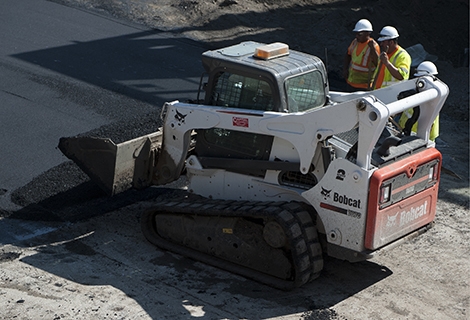 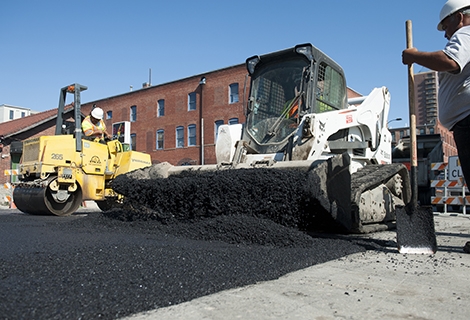 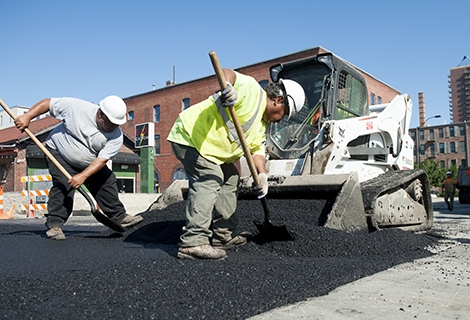 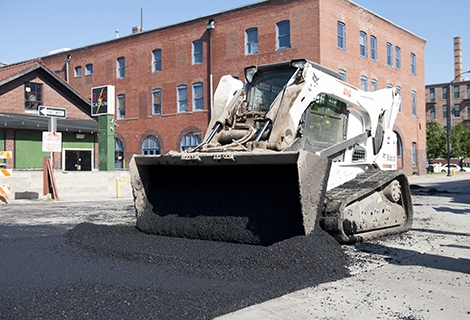 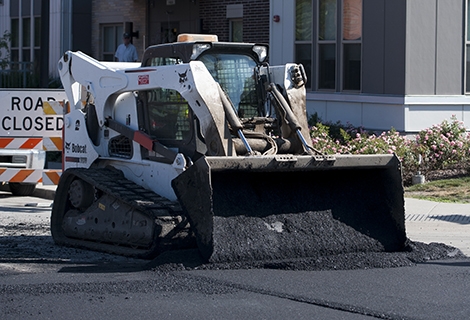