The 30 Series represented the first “clean sheet” redesign of the Bobcat® skid-steer loader lineup. The design project started in 1975 with a conversation between the heads of engineering and manufacturing, which went something like this:

“What the heck is keep ‘em out?” replied engineering VP Jim Bauer.

“Well, anybody with a shear, press brake, and a welder can build a loader,” replied Strand. “Let’s make it more difficult than that.”

With few design elements linking the previous 14 years of Bobcat loader designs, each new model had a unique parts list and assembly process. That fact complicated manufacturing and increased the cost of producing and stocking parts, and providing service support — both for the factory and Bobcat dealers.

Half the Part Numbers The New Breed 30 Series — referred to internally as the “B-Series” — would be different. Common components, parts lists and assembly methods would set new standards and put these Bobcat machines years ahead of the growing list of competitors. The new loaders would have just half the part numbers of the popular 610 model — 1100 vs. 2200.

“In April 1975, we started the B-Series design project. We wanted to use as many parts from the first machine [as we could] on all the rest of the machines,” recalled Bauer. “The 500 Series [would have] the same overhead guard, the same steering levers, the same seat, and the same pedals as the 800 Series. Engineers were able to reduce the parts count in the machines dramatically.”

“When we started on that B-Series design project, it was about the same time Boeing was working on the 747 aircraft,” said Bauer. “We took a page out of the Boeing book. Every component was tested before they built the first prototype.”

“We started out with the 500 B-Series loader (the 520 was first) and by the time we got around to the first prototypes in August, 1975, we had already tested all components of the B-Series loaders.”

The result of this new process resulted in much tougher, more reliable machines than previous ones. Totally new from the ground up, the machines were faster, had more lift capacity, stronger frames, and larger engine compartments to make servicing easier.

Development of the B-Series followed on the heels of two low-volume machines — the M970 “Big Bob” in 1970 and the M371 “Mini Bob” in 1971 — which defined the upper and lower bounds of the skid-steer loader market, limits that still exist today. With the B-Series family design, focus returned to the core skid-steer lineup — making the loaders more efficient to manufacture and service — and stimulating new customer interest.

Watch how we trained Bobcat operators in the 1970s. The film Bobcat Kid was produced in 1974 to help standardize operator training and reinforce the notion there are safe procedures every Bobcat operator needs to follow. Although the film medium and machines have changed, the underlying message is the same and has been repeated millions of times since. As with most Bobcat films, it featured recognizable company employees in key roles. 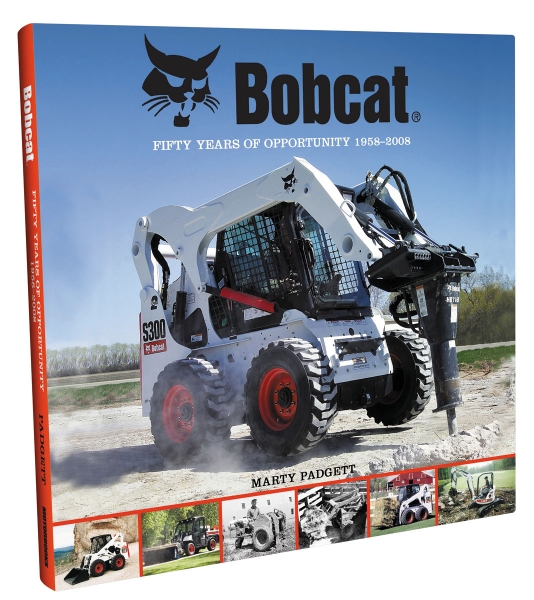 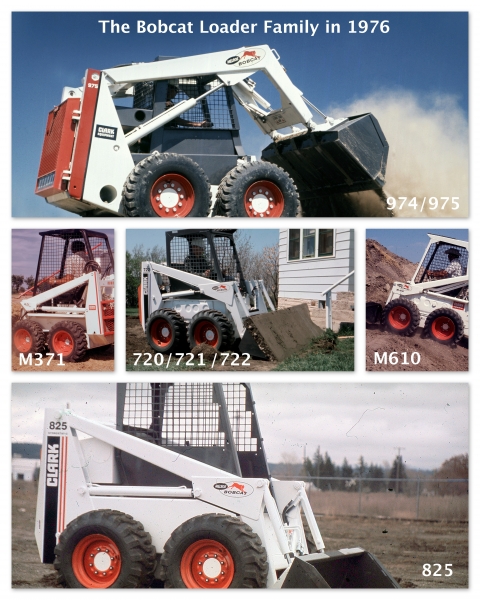 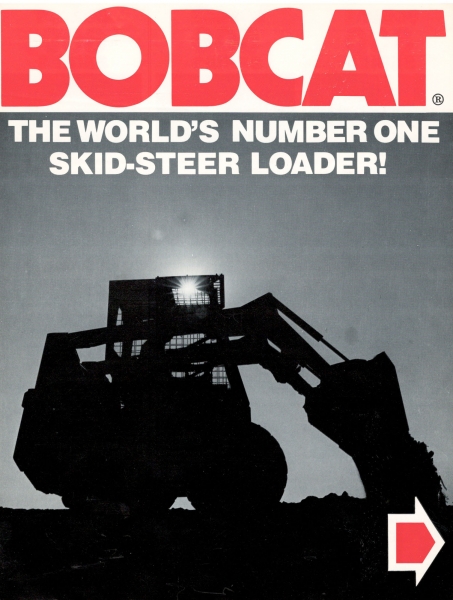 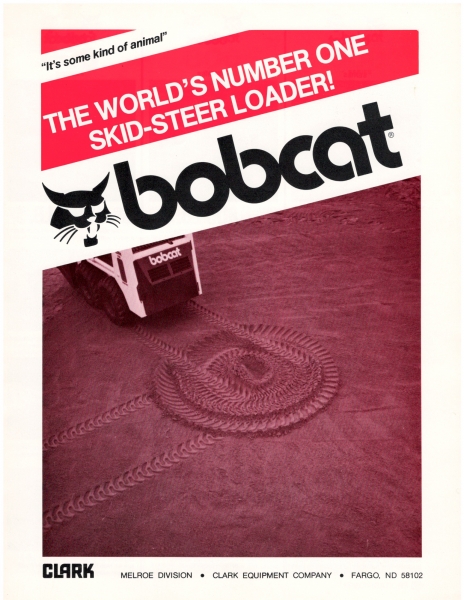 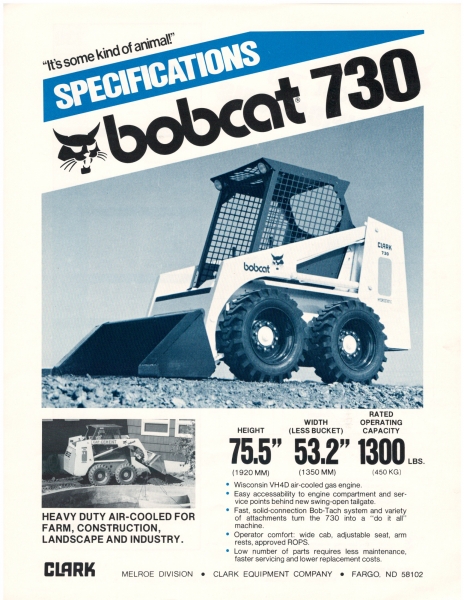 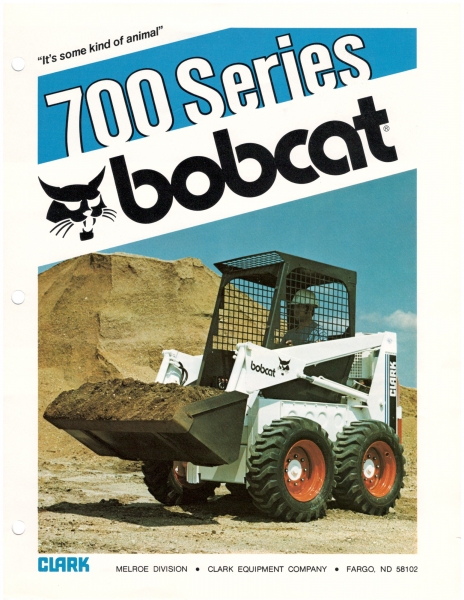 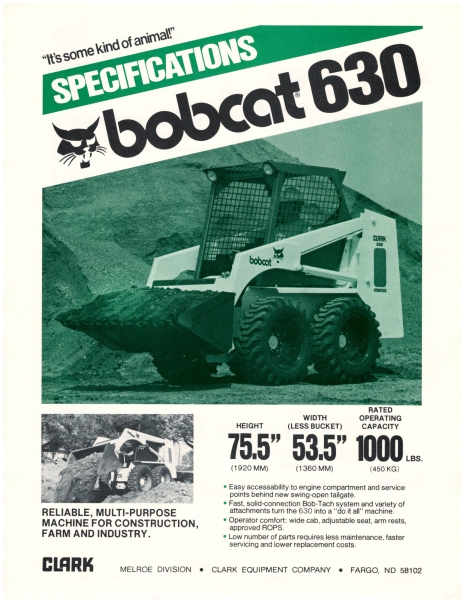 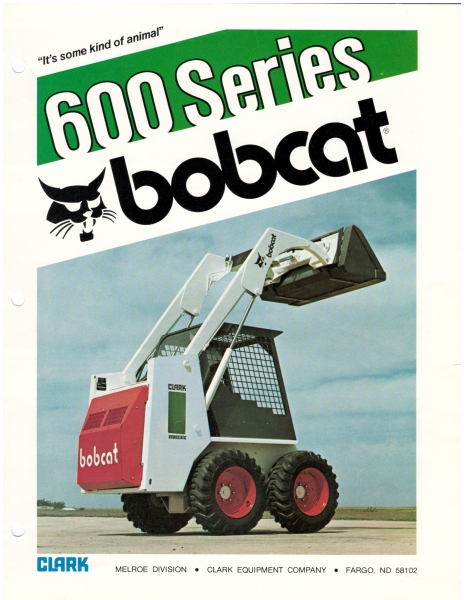 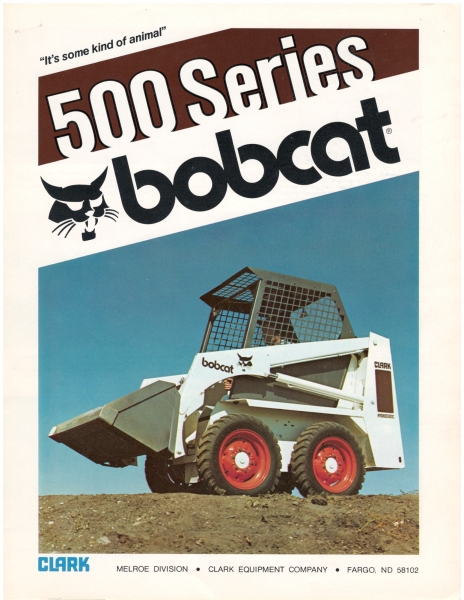 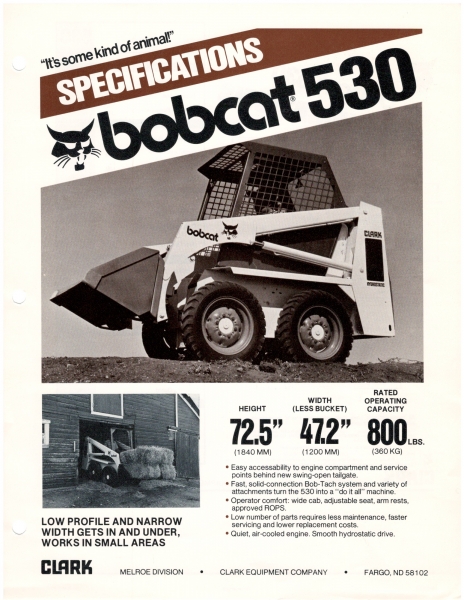 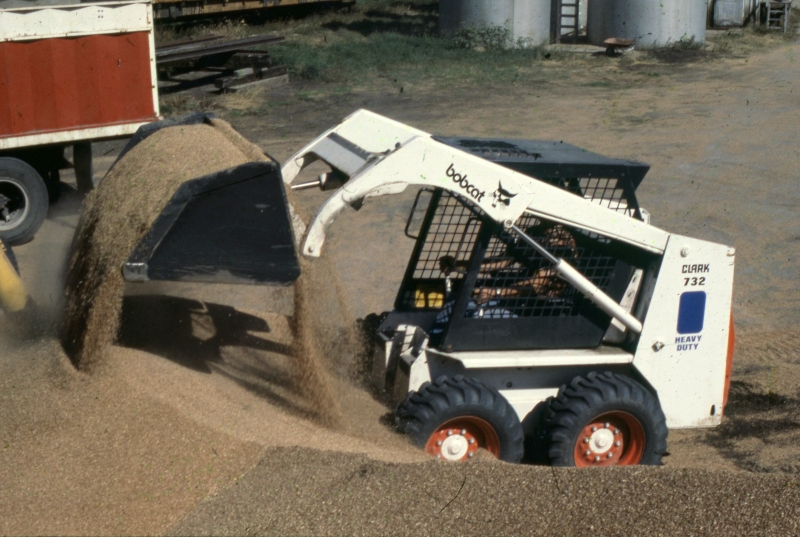 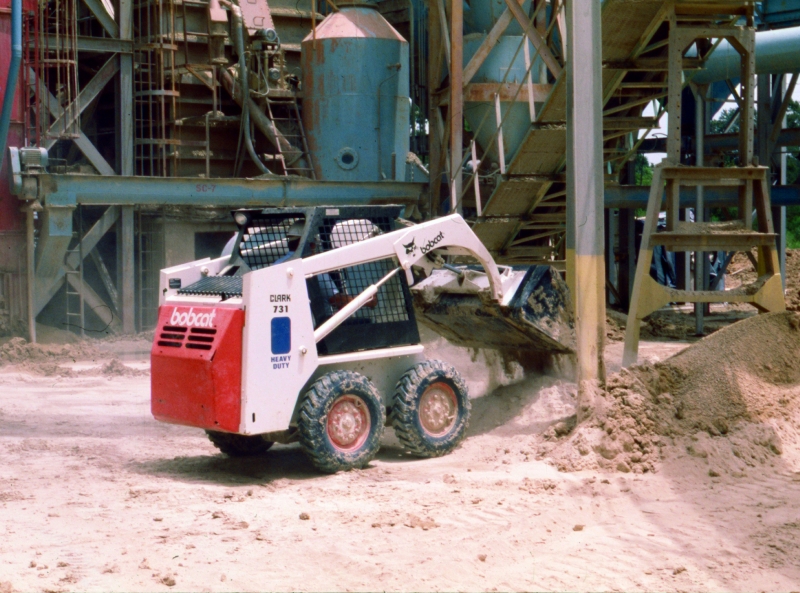 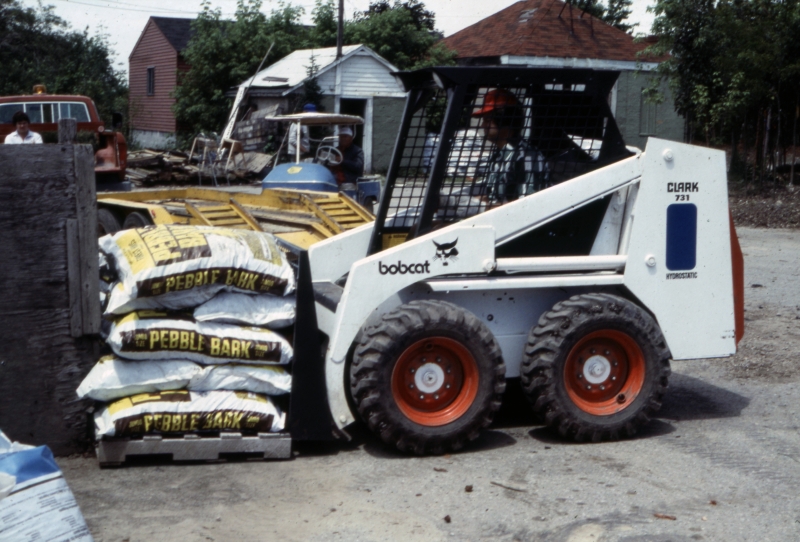 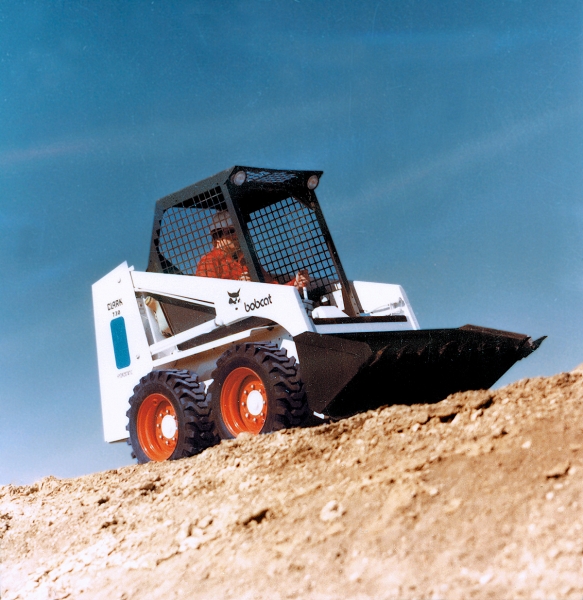 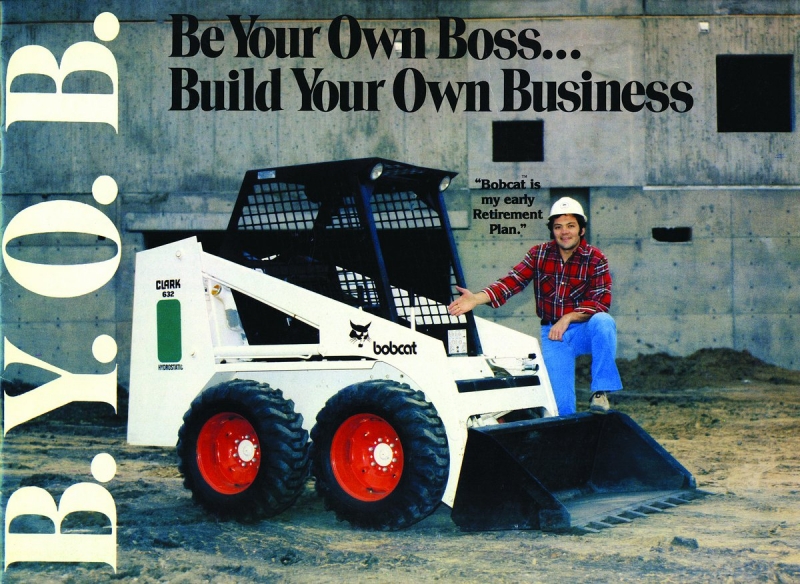 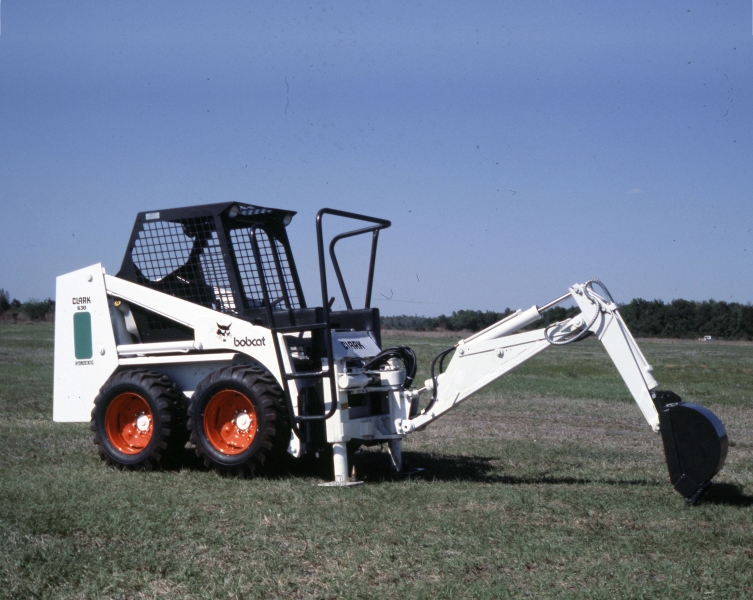 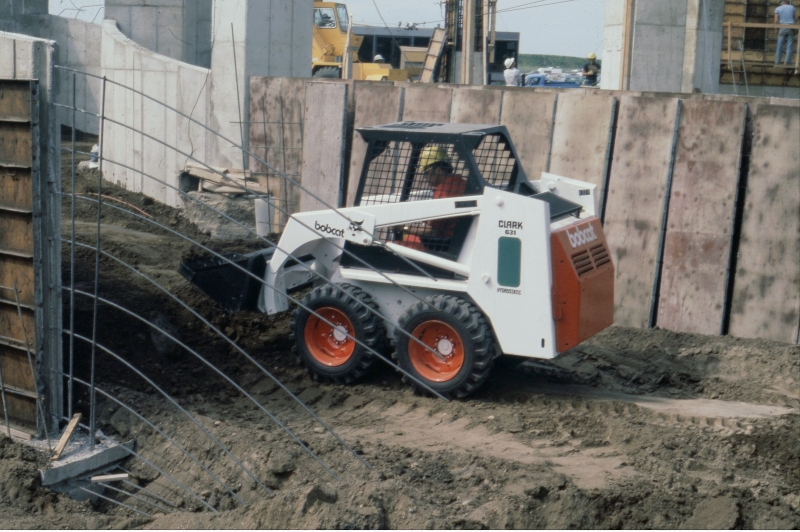 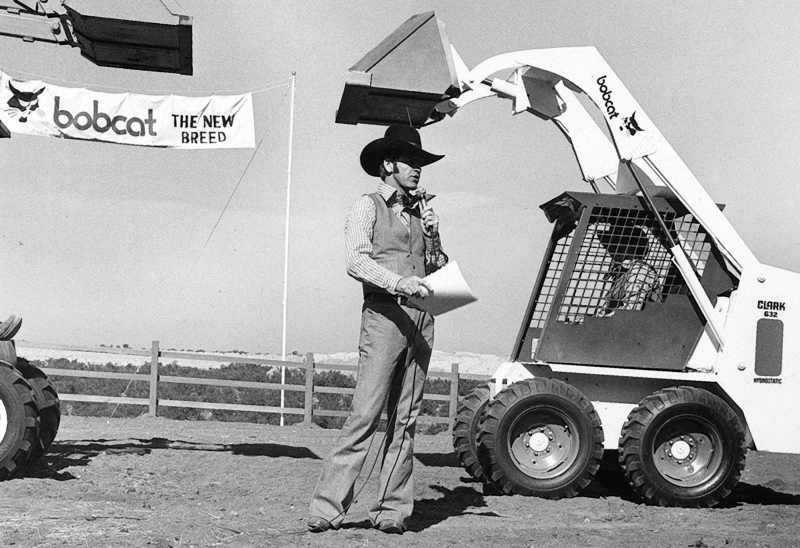 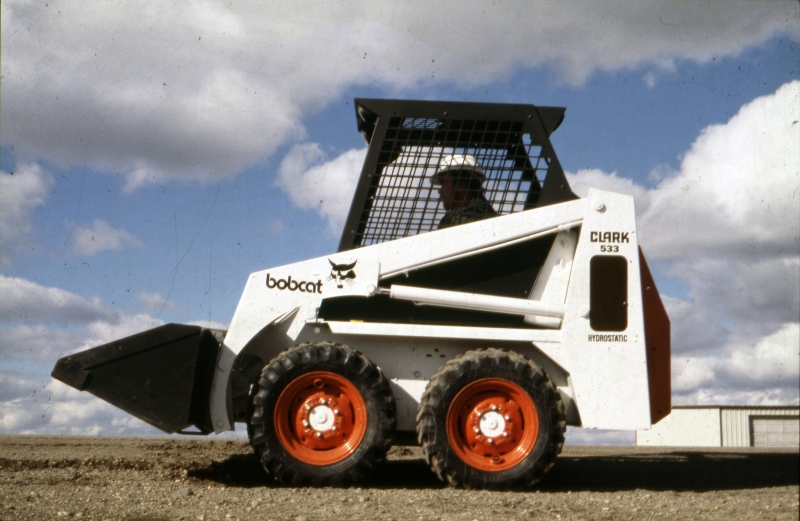 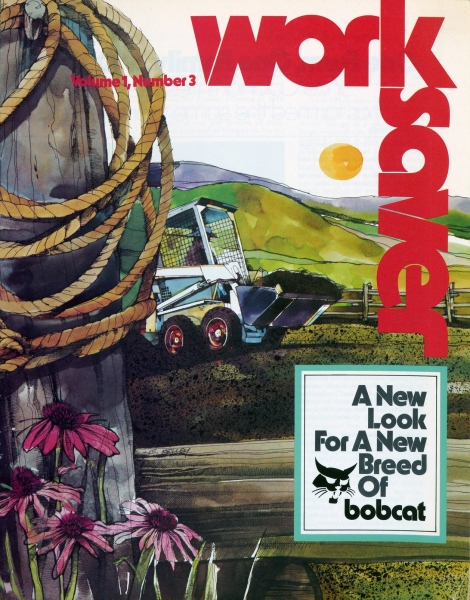 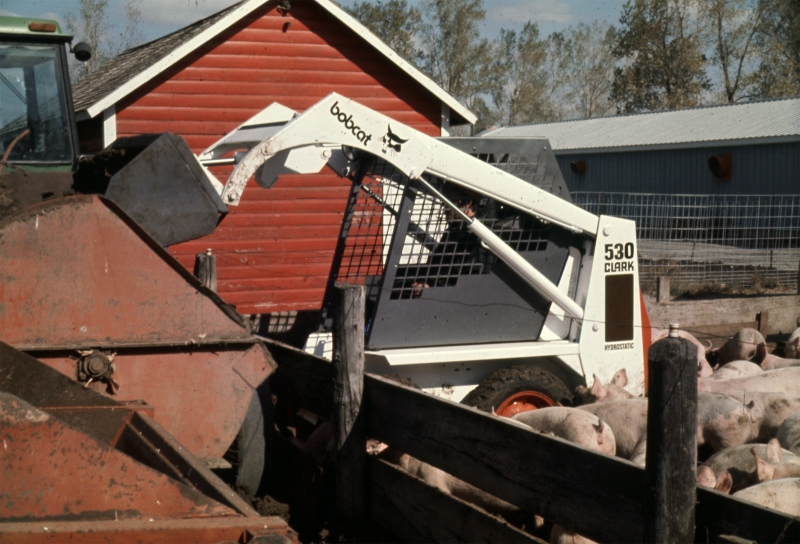 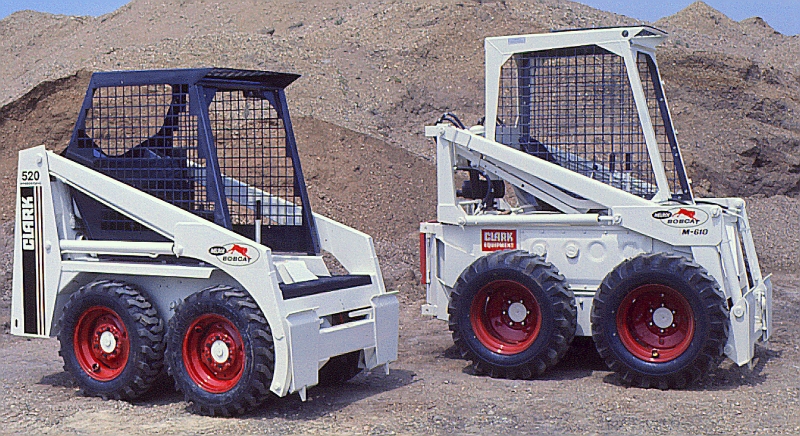 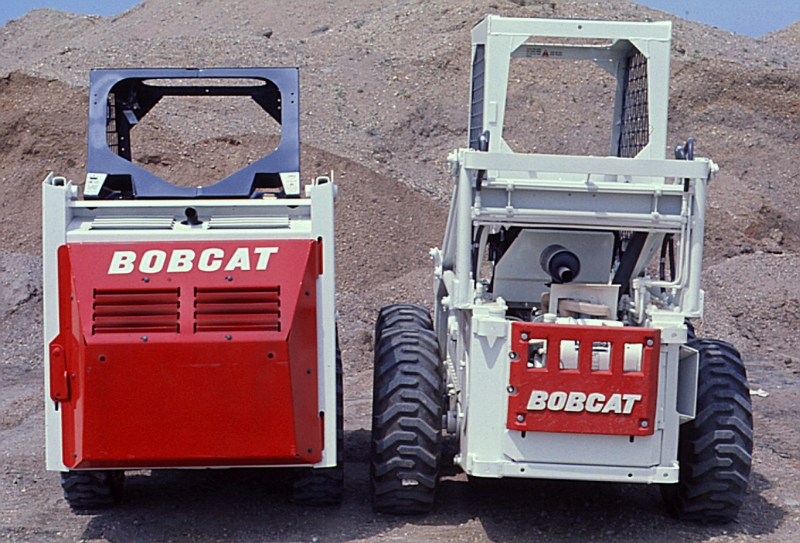 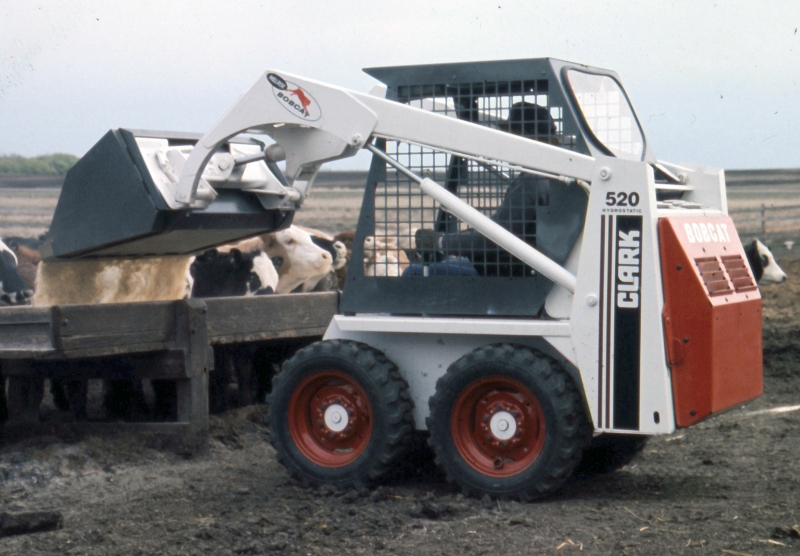