The M970 Bobcat skid-steer loader was first to incorporate hydrostatic drive, and the first to utilize the Bob-Tach attachment system.

The Bobcat® M970 was a groundbreaking invention. With a one-yard bucket and 3,000-pound rated operating capacity, the machine known as “Big Bob” was the largest skid-steer loader ever built. More important, the Big Bob introduced several industry firsts the world continues to benefit from: Designed in 1969–1970 by chief engineer Jim Bauer, with engineers Gus Wallace and John Heggen, the M970 became the first skid-steer loader to incorporate hydrostatic drive. While larger off-road equipment had adopted hydrostatics, the new technology hadn’t yet reached the compact equipment industry. Skid-steer loaders, from their invention a decade earlier, had relied on clutches to transfer power to the wheels. Larger wheel loaders — notably the Hough Payloader — used torque converter transmissions. Hydrostatics gave the M970 tremendous pushing and digging power with fingertip control while retaining the classic turn-in-its-tracks agility of a skid-steer loader. The Big Bob invention was significant for another important reason. It was the first to be equipped with an attachment mounting system called the Bob-Tach system. To date, loader attachments were pin-mounted to the lift arms, so changing attachments was a time-consuming chore. The patented Bob-Tach system allowed an operator to change attachments in a minute or two, making it practical to shift from one attachment to another — then back again — all day long.

Another feature of the M970 Big Bob was its use of a standard operator cab that was already common in larger equipment. For compact equipment, it was an industry first — setting a standard that was quickly implemented on other Bobcat loader models and adopted industry-wide by the mid-1970s.

The M970 was ahead of its time in many ways. With its one-yard bucket capacity and weighing 11,945 pounds, the Big Bob was popular in industrial applications like unloading ships and barges. The backhoe attachment was popular with excavating contractors. A 3,000-pound rated operating capacity made it useful for moving construction materials such as brick and blocks. But general acceptance of this overgrown skid-steer loader was limited, making it a niche product throughout its lifetime. It was too big — and too expensive — for most existing skid-steer loader customers. Teaching operators of smaller Bobcat loaders to operate the Big Bob required a lesson in hydrostatics, which was conveyed through a film called Melroe Makes it Big. Key characters in the film were company employees in 1970, including chief engineer Jim Bauer and the Melroe Company management team. The film highlighted the new applications appropriate for a loader of this size. The 22 minute film is shown in its entirety, opening with a celebration outside the Gwinner factory building.

Check out the images below to see more of the “Big Bob” M970 Bobcat skid-steer loader and how it has evolved. 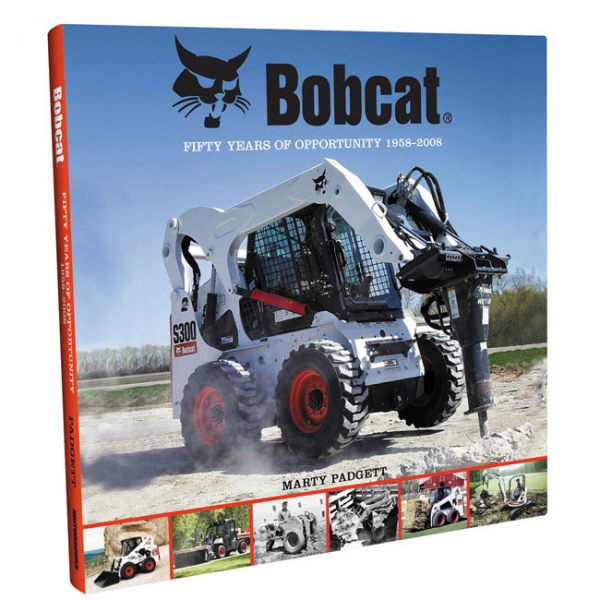 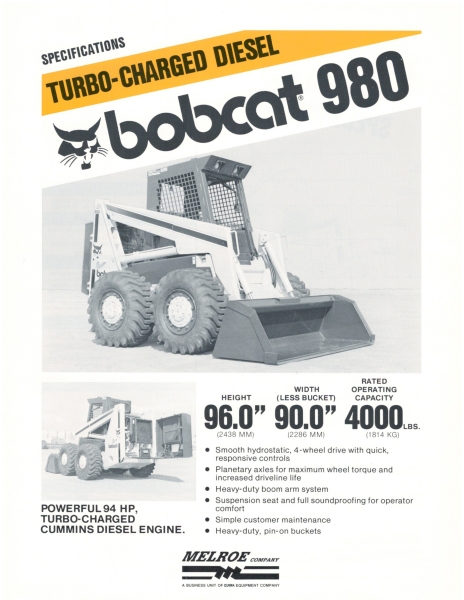 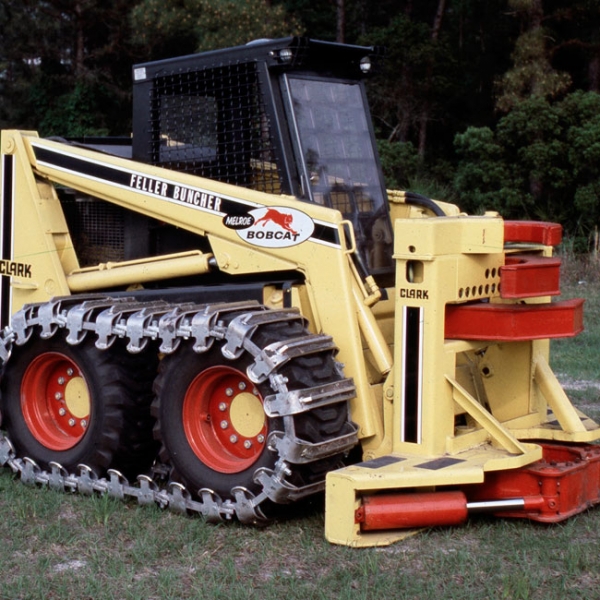 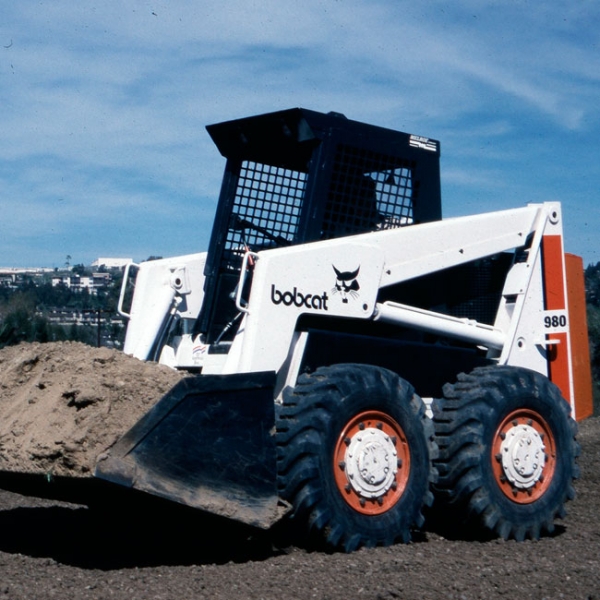 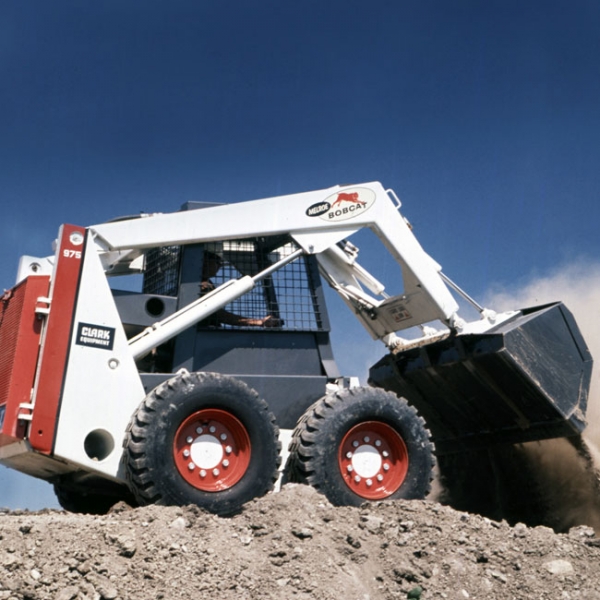 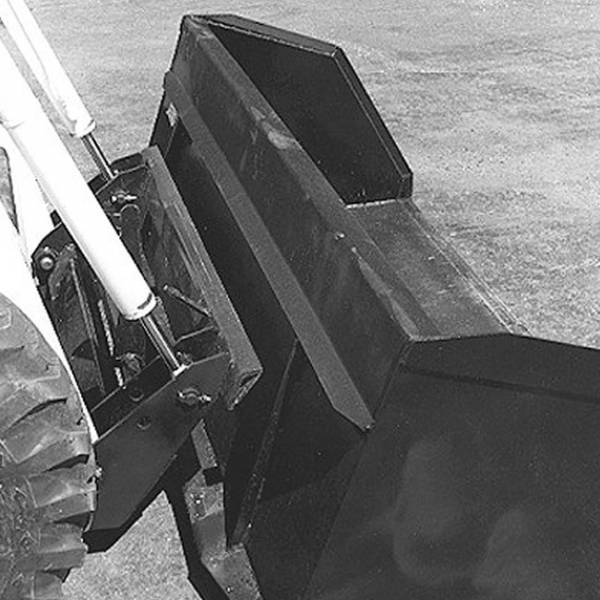 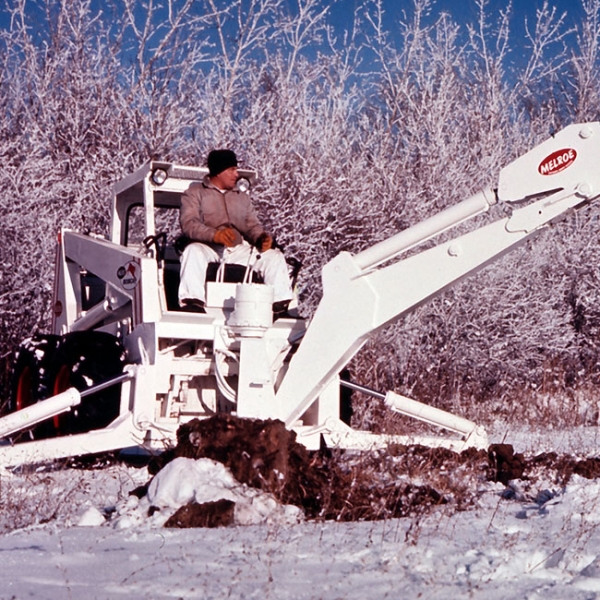 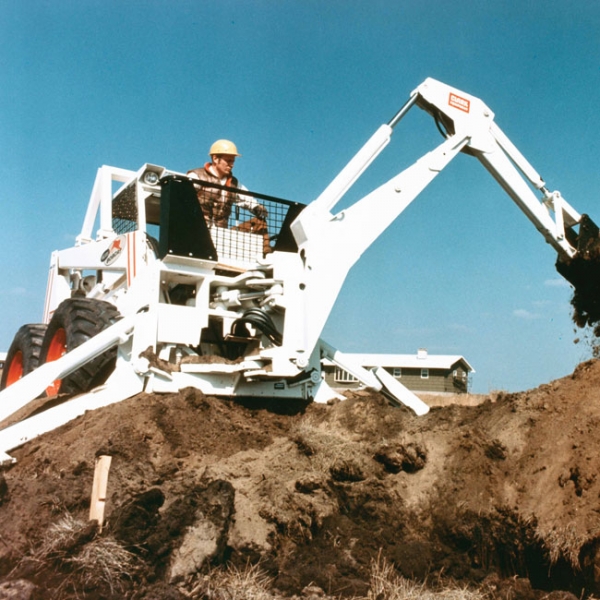 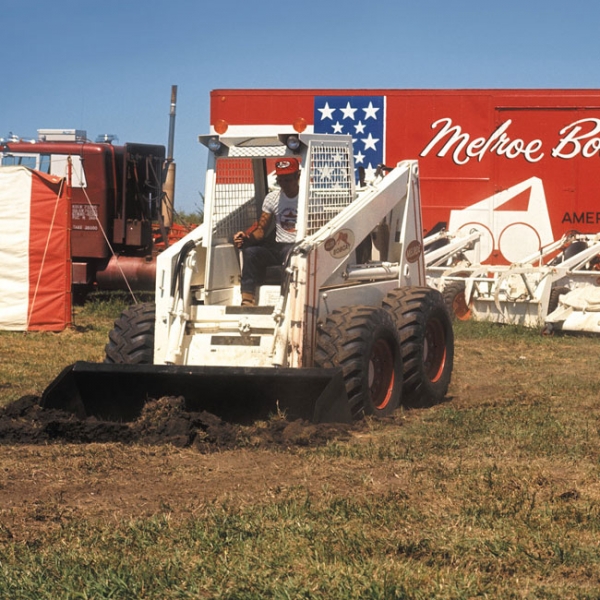 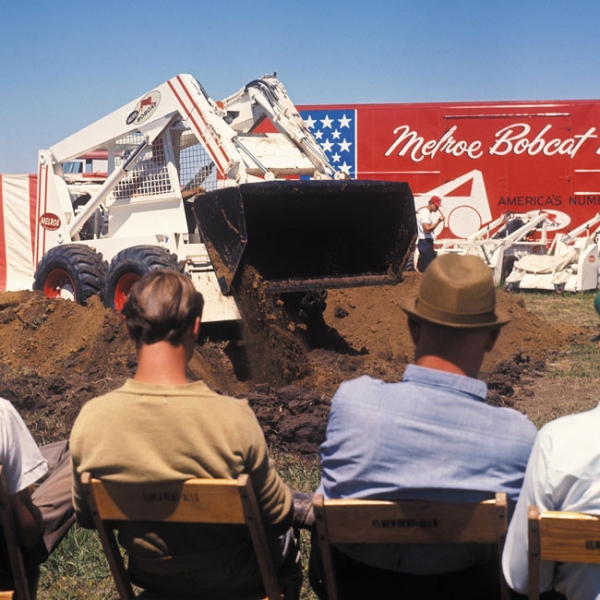 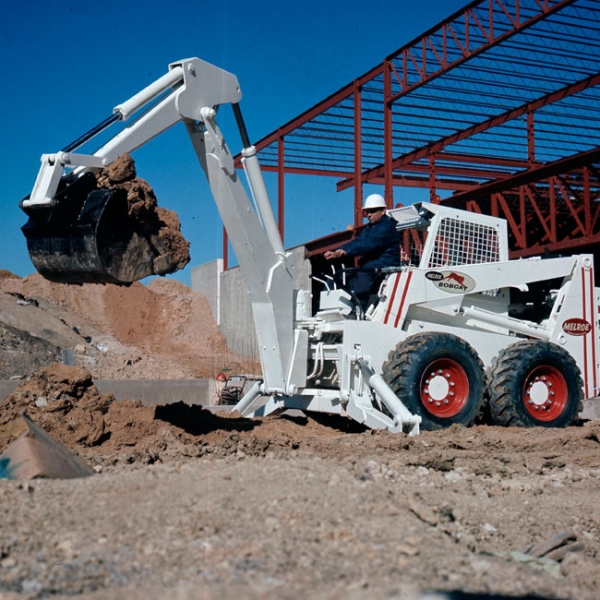 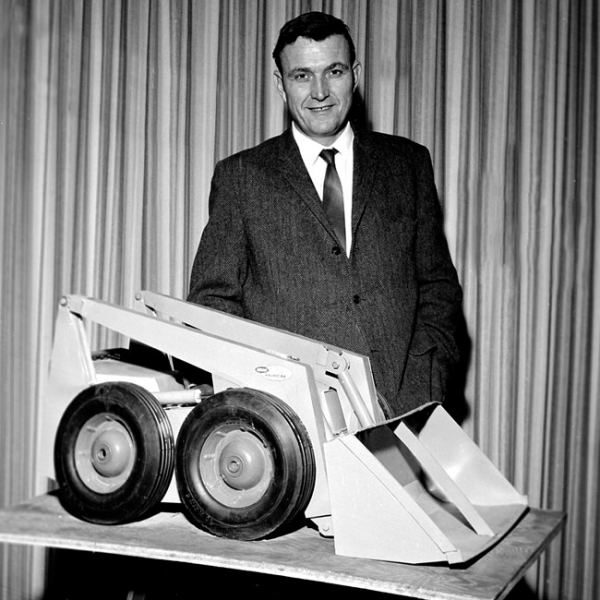 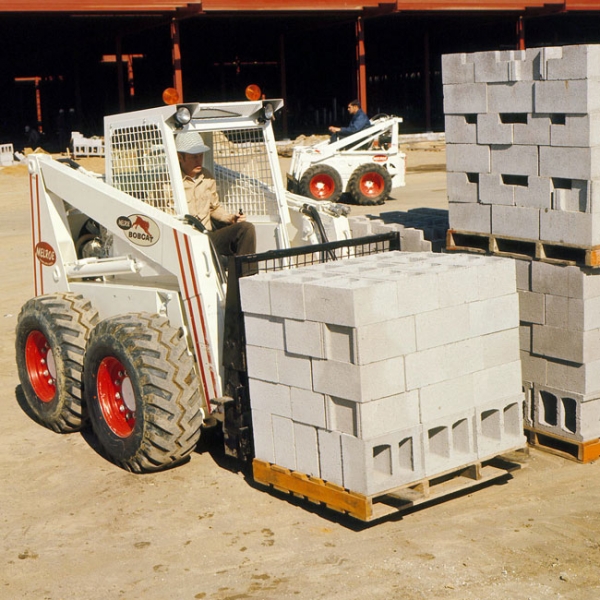 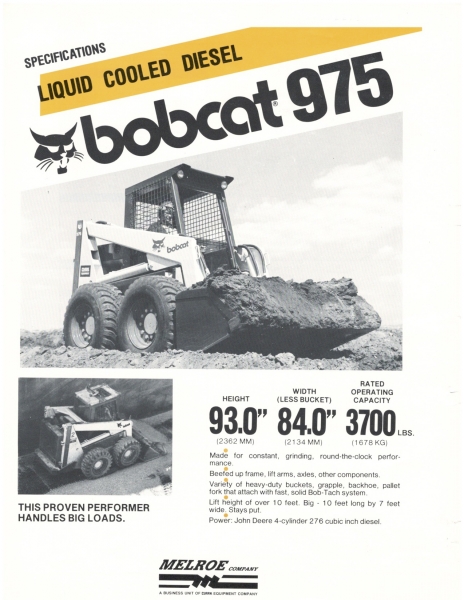 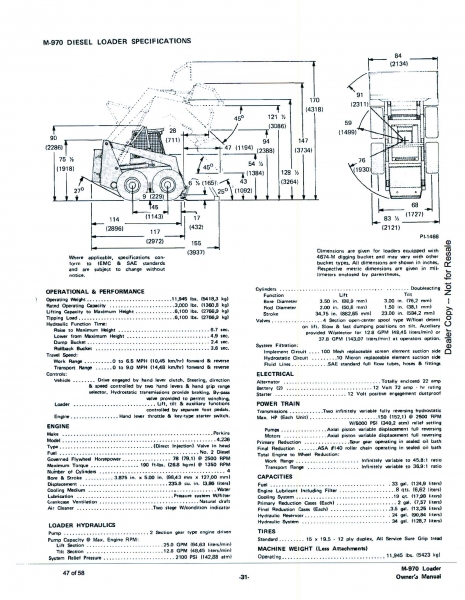